The United States Mixed Martial Arts Federation is happy to introduce Shaun Woods as the new UMMAF SE Regional Director after the resignation of Nikki Messer, who resigned to pursue her judging career in the sport of Boxing and MMA, but will remain with UMMAF as a special advisor in the Southeast region.

A lifelong entrepreneur, Shaun Woods’ martial arts background is primarily in Jiu-Jitsu. He has competed in no-gi but primarily trains in the Gi at this point. Shaun has worked extensively as an official in the southeast, and is licensed in multiple states as both a referee and a judge. He has worked everything from International rules Kickboxing to Pro Boxing, with lots of Muay Thai and MMA in the middle. Learning from some of the greats in the area, Shaun has developed an acute awareness for fighter safety, that he carries with him at every assignment.

UMMAF Vice President Ryan Brueggeman stated, “We are very happy to Shaun come onboard with us to bring a level of consistency and integrity to the SE region. After consulting with several officials, and taking the recommendation of Nikki Messer, we have the highest confidence in our decision to bring Shaun into our fold and provide credible regulation to the area.” Brueggeman went on to say, “After speaking with Nikki Messer, it became clear what her dreams and ambitions were, and that she has some opportunities in front of her that she cant pass up and we certainly cannot stand in her way. The conversation with Nikki was upfront, honest and we accepted her resignation and encouraged her to chase her dream. We were pleased when she offered to remain with UMMAF as a special advisor, and at the same time recommended Shaun as her replacement.

Please help us in welcoming Shaun to the UMMAF family and wishing Nikki the best of luck in her new venture! 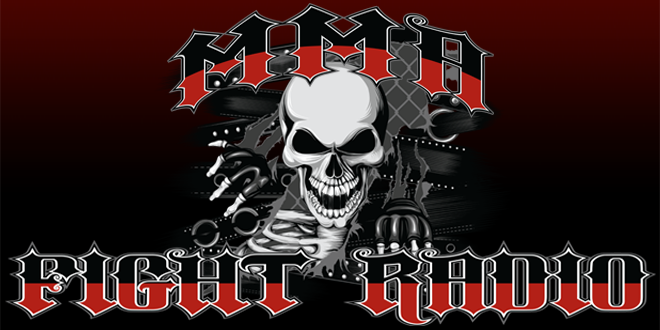